ARMENIAN HOLIDAYS
5 DAYS ALL THE YEAR 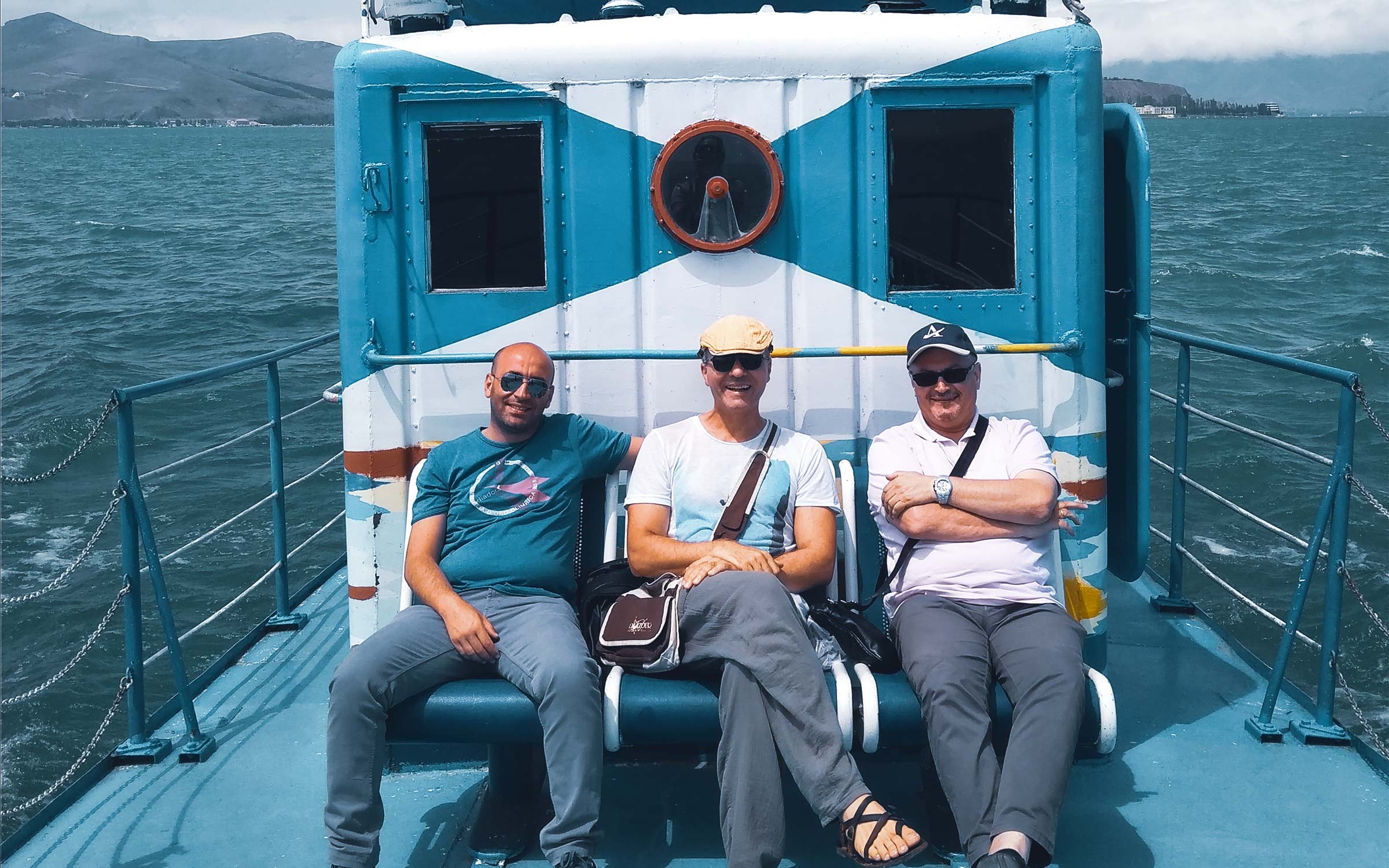 Every season in Armenia has its own bright colors, beautiful nature, and amazing flavors. Every season has its prominence, whether the snow-white winter wonderland, the golden autumn, the colorful spring, or the sunny summer with a bounty of aromatic and delicious fruits and vegetables. Great things come in small packages, in this case, small landmasses. Whether by land or air, this ancient land of Armenia awaits you to explore its riches and begin your adventure…

After breakfast panoramic tour around the city of Yerevan. Yerevan is one of the oldest cities in the world. It is the political, economic, cultural and scientific center, as well as the most important transport hub of the country. Visiting the museum of ancient manuscripts Matenadaran, which is considered as one of the most important repositories of ancient manuscripts, including those written in Arabic, ancient Persian, ancient Greek and other ancient languages. Visiting the distillery of the ARARAT Armenian Brandy Factory in the afternoon. After the distillery there will also be the different years brandy  tasting. Overnight at the hotel.

Departure for the region of Kotayk to reach Garni, architectural complex of the 2nd century BC with the splendid “temple of the sun” of the 1st century BC and the ruins of the summer residence of the Armenian Kings, overlooking an impressive gorge. Continuing our way to Geghard, a medieval monastery complex which is set in the mountains. The surrounding landscape spread up the hill is breathtaking, the highly remindful atmosphere, the best place for taking the most beautiful photographs. We also visit the peninsula of Sevan with its monastery which was built in the ninth century. Overnight at Hotel.

Visiting the city of Echmiadzin in 20km from Yerevan. The Cathedral of Echmiadzin (4th century) is the centre of Armenian Apostolic church. The heart of Armenian church beats  in Echmiadzin, here is the residence of the “Catholicos of all Armenians”. In addition to the cathedral-residence, some of the oldest and most beautiful Armenian churches are located here, those named after the Saint Virgins Gayane (630) and Hripsime (618). The temple of Zvartnots is distinguished by the abundance of sculptures and high reliefs which can still admire you by the richness of the Ionic style capitals. The arched passages are decorated with vines and stylized pomegranates. The afternoon free time is for personal purchases. Farewell night is in the restaurant accompanied by traditional Armenian dances and songs. Overnight at Hotel.

The reserved transfer to the airport is at a proper time; ending of services.